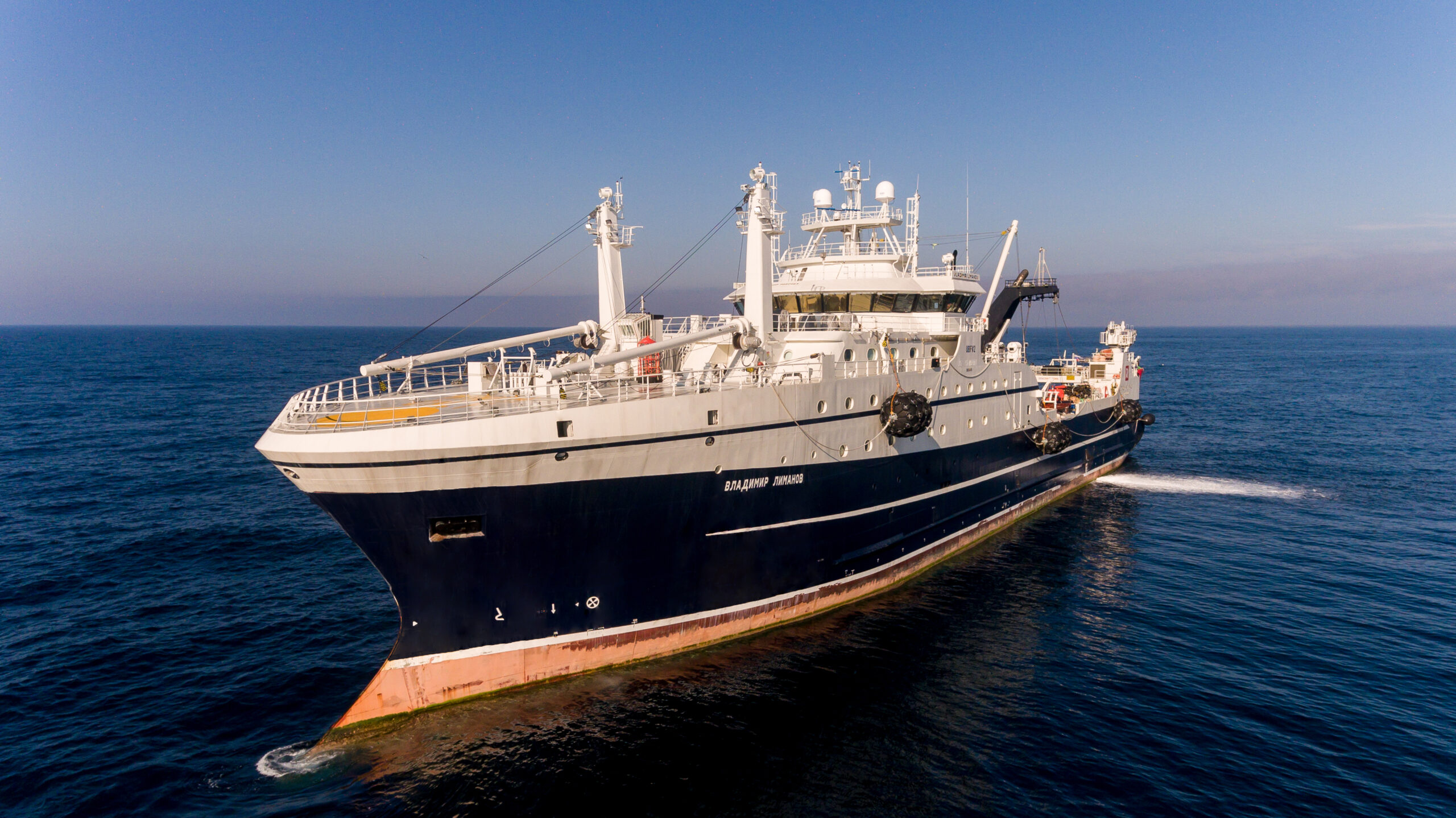 The Russian fishing industry is rapidly growing and undergoing a massive modernisation and expansion. Likewise the Russian aquaculture sector is steadily increasing its production.

The expanding Russian seafood sector is of increasing international interest, and at NASF in 2022 we intend to bring a fair number of the largest Russian seafood companies presenting at the conference. This allows them to meet with both potential seafood buyers and suppliers of new technology.

Speaking at the Norwegian-Russian Chamber of Commerce in Oslo recently the General Manager of NASF, André Akse spoke about the importance of having Russian Seafood Companies participate at NASF, and the advantages they can draw from attending the North Atlantic Seafood Forum. 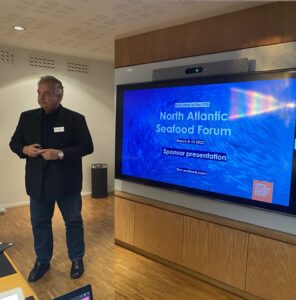 The first companies has already signed up – and the interest for participating at NASF in rapidly growing!” 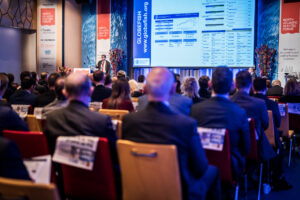 NASF 2022 postponed to 21st to 23rd of June 2022. The North Atlantic Seafood Forum (NASF) has today announced that 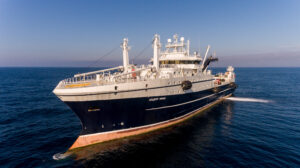 The Russian fishing industry is rapidly growing and undergoing a massive modernisation and expansion. Likewise the Russian aquaculture sector is 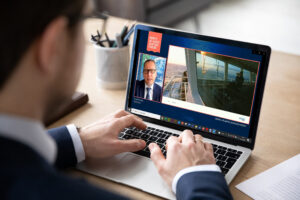 This was North Atlantic Seafood Forum 2021